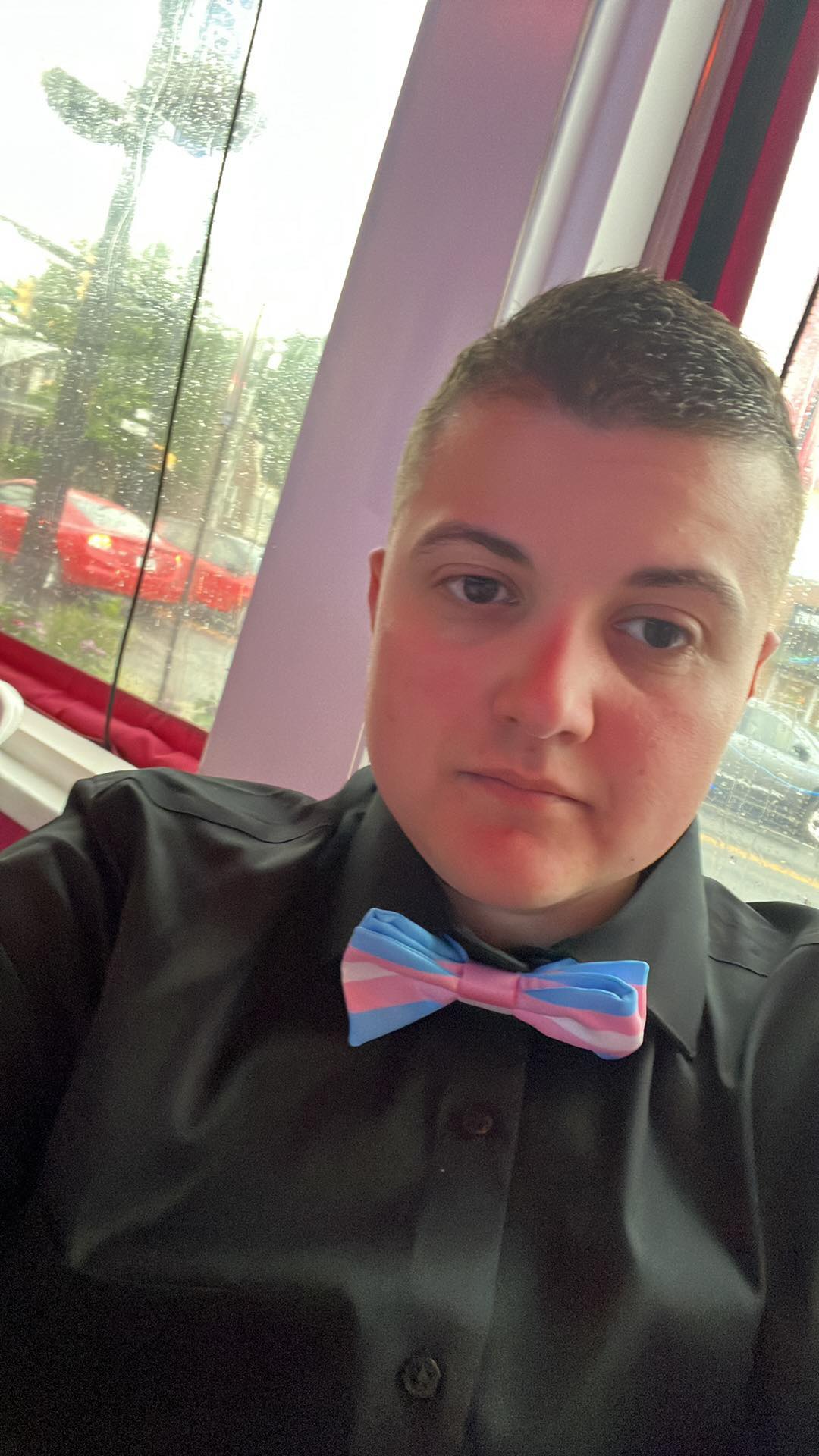 I came out to my mom on July 26th, 2017. The same night, I returned to port after successfully completing a four-month Forward Deployed Naval Forces-Europe deployment, which saw the ship I was embarked on performing a TLAM strike into Syria in response to the chemical attack launched against their people. It was also the day my hope of serving openly was thrown into chaos by my (then) Commander-in-Chief’s tweet. Once I returned stateside in 2018, I sat down with a trusted chief and asked her what I should do, and she encouraged me to pursue a diagnosis. I came out officially to Facebook in May of 2018 and had been living openly, loudly, and proudly ever since.