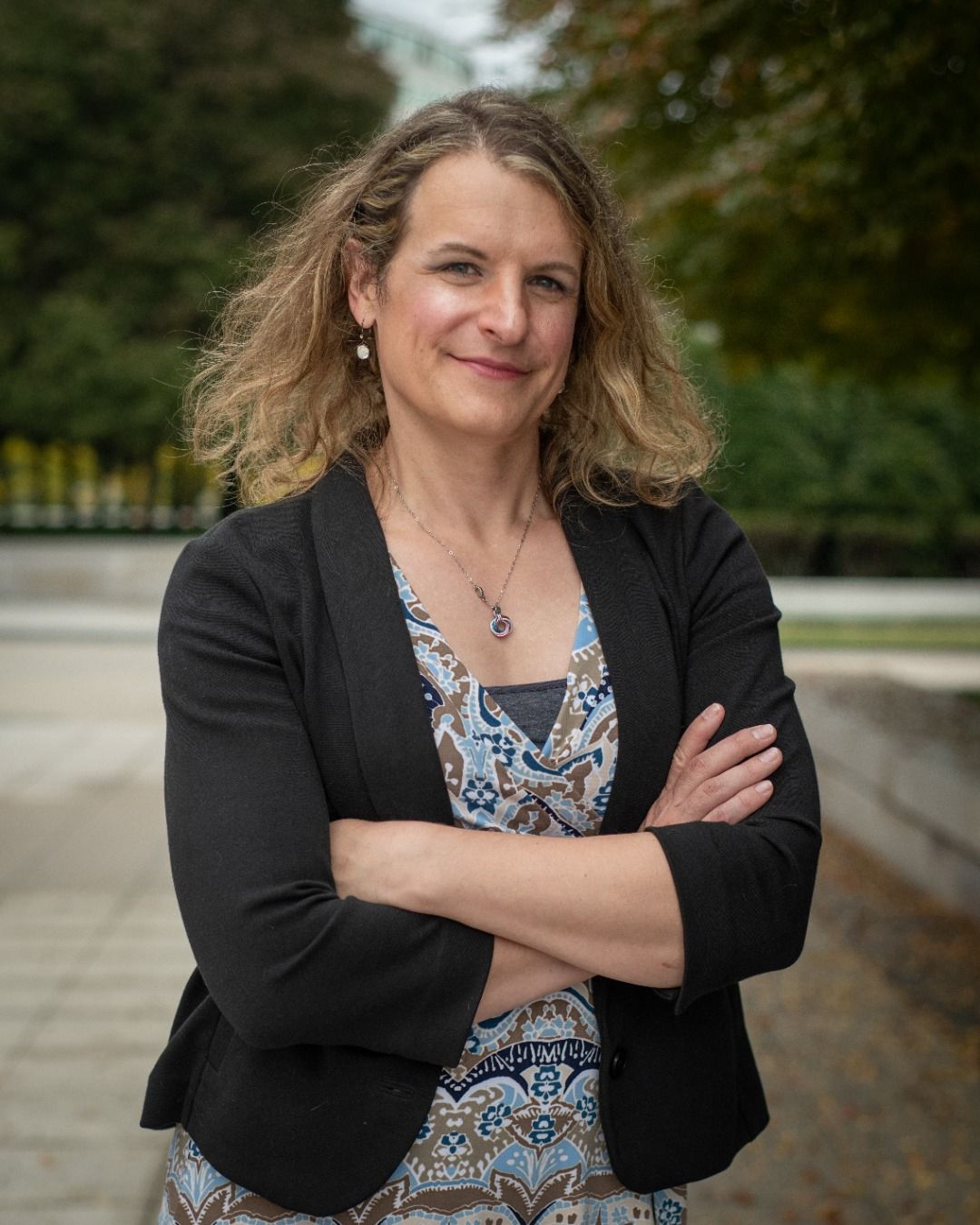 Bree Fram is the President of SPARTA, an organization that advocates and educates about transgender military service and is dedicated to the support and professional development of over 1600 transgender service members. A member of SPARTA since 2014, she has focused on policy and advocacy work. Additionally, she provides educational briefings on transgender and diversity issues to military and civilian audiences.

Bree is an active duty Lieutenant Colonel in the US Space Force and currently resides in Northern Virginia. She is an astronautical engineer by education and has experience in program management, research and development, policy, strategic planning, international affairs, and congressional affairs.

Lt Col Fram came out as transgender on the day the transgender ban in the military was dropped in 2016. She is currently one of the highest ranking out transgender officers in the US military.

Bree has been married for 18 years to Peg Fram and they have two kids, age 14 and 10. Her writing has been featured in the Washington Post, Military Times, Inkstick, and LGBTQ Nation. She is the author of the forthcoming Forged in Fire: From Discrimination to Leadership in the LGBTQ+ Community, a forthcoming work on LGBTQ+ Leadership Development from Jessica Kingsley Publishers and co-editor of With Honor and Integrity: Transgender Troops in Their Own Words from NYU Press which released in November 2021.

November 2021, NYU Press, With Honor and Integrity: Transgender Troops in Their Own Words

Feb 2018 LGBTQ Nation Editorial "Should the Secretary of Defense threaten to resign over trans military service?"

Dec 2021 With Honor and Integrity Interview - NPR's 1A