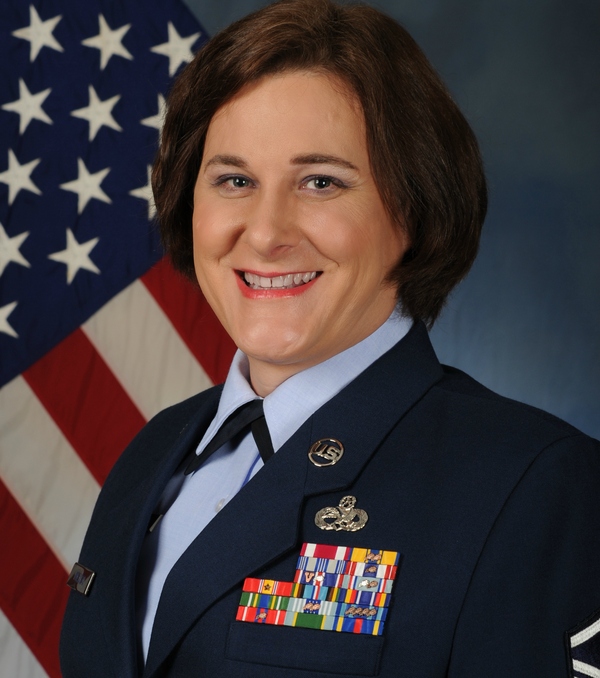 Master Sergeant Nicole Millican, the Avionics Functional Manager for Headquarters, Air Force Special Operations Command, is not one to pass up an opportunity to better herself. With no way to pay for college in 1995, she looked for other career options. Almost 23 years later, as she approaches retirement from the Air Force, she has leveraged her military service into 5 educational degrees, including 2 master’s degrees. Though education has set her up for future success, her ultimate move to better herself was to erase the commonly held perception that she was a man and bring the fact that she’d always been a woman into the open.

Nicole privately expressed her gender identity while she was a teenager, but eventually her father caught her wearing one of her sister’s dresses. After being forced to several weeks of what today would be considered conversion therapy, she gave up on questioning her gender identity and was pushed to believe that something was wrong with her. In 2011, the repeal of Don’t Ask, Don’t Tell caused her to do a bit of soul-searching and she sought to educate herself on what had changed since her teenage years. She quickly found that the repeal included Lesbians, Gays, and Bisexuals, but the T was left behind. In 2014, armed with more knowledge, and after years of internal debate, she accepted that she was transgender regardless of the fact that her open service was still only a dream.

With no policy in place, MSgt Millican risked her career in 2015 by coming out to her military doctor, who wasn’t sure how to handle the situation and referred her off base where she had to pay for her own care. Though the Pentagon was only studying open transgender service at the time, she wasn’t deterred. She came out to her commander and her unit and was met with an overwhelmingly positive response. Members of her squadron came by to congratulate her and thank her for sharing with them. She flourished.

Together with her Commander and First Sergeant, in the absence of a defined policy from the Department of Defense, they worked to develop a local policy regarding gender transition. Nicole was adamant about paving the way for future transgender Airman to have an even smoother experience than she did, because there were certainly bumps in her road. Though she had been living as her true gender in her off-duty time, official transition wasn’t yet an option due to the lack of policy; regulations regarding conforming with gendered standards still applied while on duty.

While TDY to Randolph AFB, she went out to explore the local community as herself, but her ID still showed her male name and picture. Normally, she’d bring a change of clothes so that she matched her ID, but this time they had been forgotten in her hotel room. She sat several blocks from base pondering what to do? Would she attempt to get back on base with an ID that was dramatically different than her current appearance or would she find a bathroom and a change of clothes at an all-night department store? She opted to take the potential consequences and head back to base.

Her worry proved relatively unfounded. The gate guard looked at her ID card several times, at which point she said in a deep voice "Yes, it's really me." She pulled off my wig, and he said, "Have a good night Ma'am." It felt good for her to be addressed as Ma'am, but it still felt awkward having to prove who she was. Nicole hoped that by helping to develop policy, others would be able to avoid that awkwardness whenever possible.

With an Air Force policy in place, Nicole fully completed her transition in 2016 and was Air Force Special Operations Command’s first ever gender marker change. She accomplished it all with zero impact to readiness. She wanted to ensure her transition wasn’t a burden on the squadron so she worked closely with her Commander to make sure she was always in a deployable status, worked surgeries and recovery on leave, and adhered to all policies.

When not enjoying her favorite music on the beach, Nicole now directs her energy into LGBT advocacy. She has worked with her city council, several support groups, the ACLU, and the Florida Transgender Alliance while also performing advocacy work at the state capital by engaging with elected officials on LBGT issues. Recently, she has started a non-profit to raise awareness in her local community. Her work directly supports abandoned transgender people with temporary housing, clothes, and required medicine. She’s never been happier, or more effective at what she does personally and professionally, now that she can be her authentic self. She’s blazing a trail, not looking backwards. 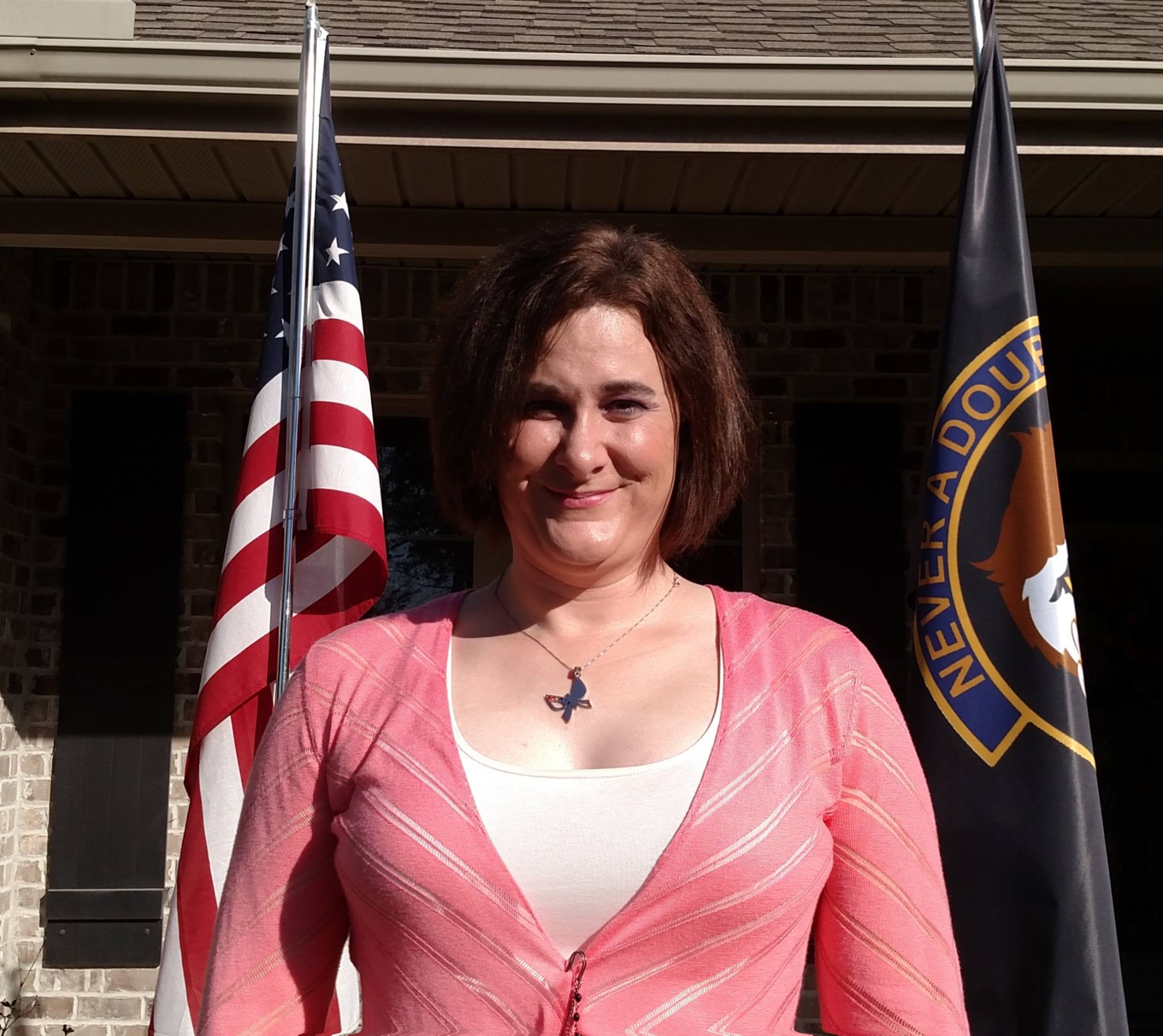 Q & A with MSgt Millican

Q: When did you join the military and why?
A: I joined in 1995. After struggling with two small town minimum wage jobs, and no way to pay for college, I decided to look for other options. Struggling with my own gender identity, I decided that going into the military would solve all three issues. After all, what better way to “prove” you are a man than join the service. The military promised shelter, food, education, and stable pay.

Q: What are your career goals?
A: I have met my Air Force goals and am currently considering which NEW goals to set. As my military career is coming to a close, I am looking to utilize my education in Database Management Systems and Cybersecurity to secure a second career. However, my advocacy will not cease, and will continue as long as I am able.

Q: How do you stay resilient?
A: In AFSOC, we have a program referred to as the Preservation Of The Force and Family (POTFF). This program has peer supporters who other members can reach out to when they need assistance, regardless of whether they are LGBT or not. However, they don’t want to create a “document” trail. Providing assistance, and referrals when needed, is both fulfilling and necessary in today’s environment. I have expanded my reach to include Tyndall, Eglin, Pensacola NAS, and surrounding communities. Assisting others helps keep me resilient in my own life.

Q: What is one thing you want people to know about transgender members of the military?
A: We deploy, serve honorably, and are prepared to give out lives in defense of our country—same as all other military members. That is really all you need to know.