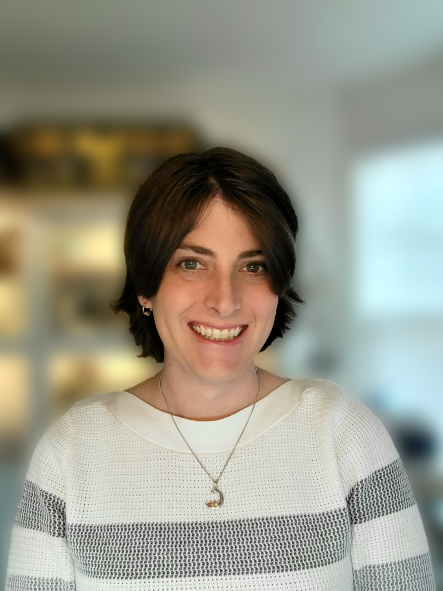 Commander (CDR) Emily “Hawking” Shilling is the Membership Director of SPARTA, an organization that advocates and educates about transgender military service and is dedicated to the support and professional development of over 1400 transgender service members. A member of SPARTA since 2019, she has focused on the mentorship and welfare of its members as well as local advocacy and policy.

CDR Shilling came out as transgender 2 days after the ban on open service was reinstated in 2019 and spent the next few years fighting to remain in service while navigating transition.  She is the senior most out Naval Aviator and one of the highest ranking out transgender officers in the US military.

After obtaining her Bachelor of Science in Aerospace Engineering Sciences from the University of Colorado, Emily joined the Navy.  She was winged as a Naval Aviator in 2007 and went on to fly the EA-6B Prowlers, EA-18G Growlers and F/A-18E/F Rhinos.  Operating off the USS Abraham Lincoln she conducted 60 combat missions in support of operations Enduring Freedom and New Dawn in both Afghanistan and Iraq.  For her actions she was awarded three Air Medals and the Order of Daedalians Distinguished Airmanship Award.  Subsequently selected as a Test Pilot Candidate, she was ordered to the United States Naval Test Pilot School (USNTPS) in Patuxent River Maryland.

CDR Shilling graduated with honors from Test Pilot School and received her Master of Systems Engineering from the Naval Postgraduate School in 2015.  She then served as an Electronic Attack Project Officer with Test and Evaluation Squadron 23 (VX-23) where she conducted high risk test flights in support of the US Navy’s most advanced air combat systems to include the cutting-edge electromagnetic aircraft launch and recovery systems being installed in the latest generation of US Aircraft Carriers.  Following the success of this tour she was selected as an Aerospace Engineering Duty Officer (AEDO) where she is a Military Deputy Program Manager charged with developing and acquiring our nations next line of offensive and defensive air systems.

Presented for calm decision making and actions taken during an inflight emergency involving an uncontrollable aircraft pitch up caused by binding flight controls. Used an in-depth and intuitive knowledge of the aircraft's systems and capabilities to solve the control binding. Safely recovered aircraft and crew by using differential thrust for pitch and directional control, limiting further stick movements, reducing the possibility of additional binding (2011).