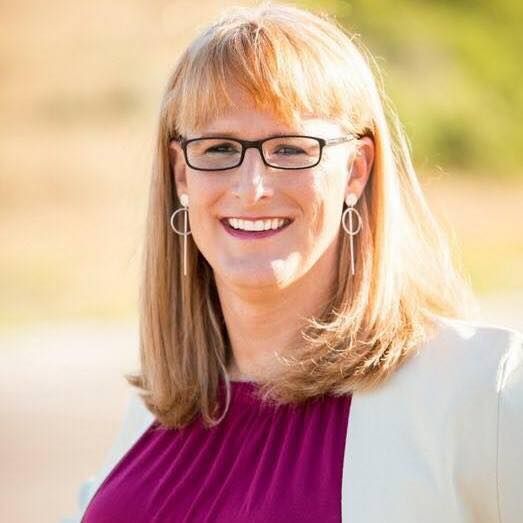 Emma grew up in Mississippi and South Carolina before moving to Texas for her senior year of high school. She grew up knowing she was going to be a Marine. That being said, she was a scrawny kid – quite aware of the inequalities of size and influence – but determined to fight for the right and just causes. She’s worked tough cases – homicide, rape, forcible sodomy, child pornography, assault with a deadly weapon, to name a few – and she’s worked high-profile cases featured on major news networks including NBC, CBS, Fox, CNN, ABC, and MSNBC, among others.

Hand-picked to start the brand-new Defense Counsel Assistance Program within the Marine Corps, she provided expert advice, resources, and consultation to Marine defense attorneys across the globe. She testified in front of a Congressionally-mandated panel on sexual assault and aided her sister-services in the development of training and material for their defense attorneys and support personnel.

As a Marine, Emma has served and excelled in jobs including a scout platoon sergeant, a logistics company commander, a defense counsel, trial counsel (prosecutor), and joint task force staff judge advocate, in places as far flung as Okinawa, Japan; Guantanamo Bay, Cuba; Camp Fallujah, Iraq; Camp Lejeune, NC; Australia; and at the Pentagon. She fought in intense urban combat during Operation PHANTOM FURY and continues to battle in courtrooms across the globe.

Between 2014 and 2019, Emma was not on active duty and instead ran her own criminal defense practice, Shinn Law Office, LLC, representing service members, cadets, and civilians in military, state and federal courts.

She is a July 2014 graduate of the Spence Trial Lawyers College and is often contacted to teach fellow defense attorneys at continuing legal education seminars across the nation, on topics including cross examination, trial tactics, and using technology in the courtroom.

Emma is the cofounder and former Executive Director of the Colorado Name Change Project, a nonprofit helping transgender Colorado residents to legally change their name and gender marker on state and federal identity documents, as well as being on the Chair of the Board of Directors for TranSending, Board Member for the Jim Collins Foundation, and the past Amicus/Public Policy Chair for the Colorado LGBT Bar Association.