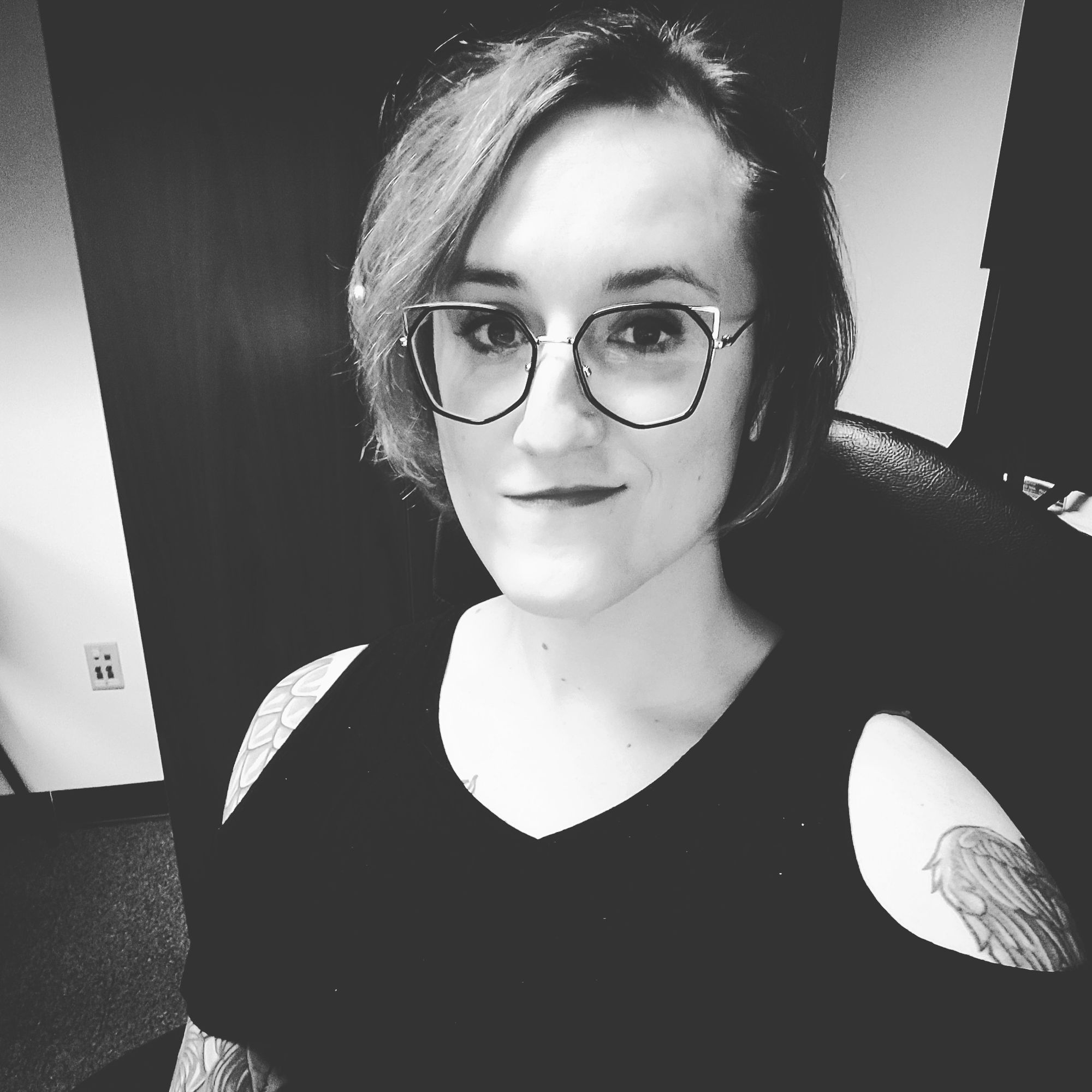 Biography
Staff Sgt. LeAnne Withrow is a Public Affairs Noncommissioned Officer In Charge (NCOIC) in the Illinois Army National Guard, as well as serving as a State Equal Opportunity Specialist for the Illinois National Guard, and as the communications director for SPARTA. Throughout her military career, she has participated in a number of major exercises and notable events around the globe including the 2012 NATO Conference, Operation Ulchi Freedom Guardian 13, Operation Ready Response, Exercises Eager Lion 19 and Arctic Eagle 20, as well as deploying to Guantanamo Bay, Cuba, in support of Operation Enduring Freedom and Joint Task Force honor 2015-2016. Withrow's official photographs, video products, and articles have had global distribution both on government and public platforms, and can be found on DVIDS under her official profile.

By coming out as transgender in 2016 – shortly after the ban on transgender service was lifted – Withrow became the first openly transgender Illinois National Guard Soldier, and in November, 2019, she became the first to serve in her corrected gender and be recognized in the Defense Enrollment Eligibility Reporting System (DEERS).

LeAnne is also the Communications Director for SPARTA, an organization that advocates and educates about transgender military service and is dedicated to the support and professional development of over 1100 transgender service members.

In addition to advocacy and outreach work, she focuses on external communications for the organization. LeAnne is a seasoned public speaker, and regularly conducts courses on equality, diversity, inclusion, and equal opportunity subjects and is available for speaking engagements or media requests.

LeAnne has been married to her wife, Letisha, since 2011 and they have one daughter, age 4.

In her spare time, LeAnne is a novelist with two published books – The Tragedy Of Power, and Apathetic God.