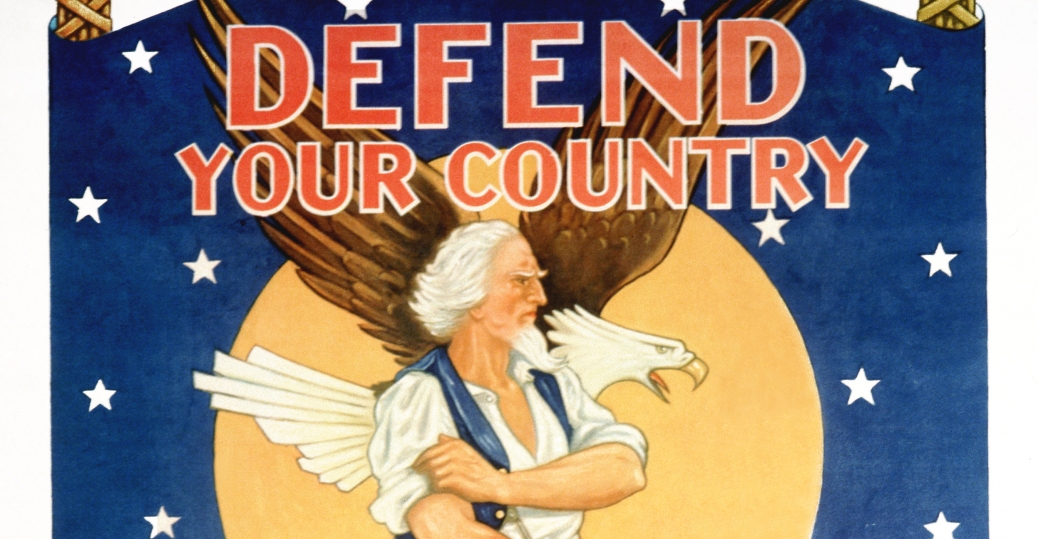 WASHINGTON — Today, the nation’s leading lesbian, gay, bisexual, and transgender (LGBT) military organizations, OutServe-SLDN, the American Military Partner Association, and SPARTA issued statements responding to the news that the first out transgender recruit has signed up to join the U.S. Armed Forces. As first reported by CNN’s Ryan Browne yesterday, “The Pentagon confirmed Monday that the first transgender person has signed a contract to join the US military, a development made possible after a federal judge ruled that the military must accept transgender recruits.”

“This is a proud day, not just for our country gaining a qualified and dedicated individual who wants to volunteer in our armed forces, but also for this young individual who doesn’t have to hide who they are to serve the country they love. We have worked exhaustively to witness this day because we know, as everyone has come to know, that any qualified individual who meets the standards of our armed forces should be allowed to serve regardless of their gender identity. However this fight is not over until the Trump-Pence Administration fully retreats from their bigoted pursuit of banning transgender individuals from military service. OutServe-SLDN & Lambda Legal will continue our legal challenge, with our plaintiffs including HRC, the American Military Partner Association and Gender Justice League. for as long as necessary to defend transgender service members and recruits who meet the standards and qualifications for their willingness to serve and defend our country.”

“We are incredibly proud of this young trans American for stepping up to serve our great country, even as Donald Trump shamefully attempts to stop them from serving. This is a huge step forward as the world's finest fighting force welcomes into its ranks an out transgender recruit to serve alongside those who are willing to risk their lives for our freedom. At the end of the day, what truly matters with military service is if you are qualified and willing to serve — not your gender identity."

“Today the military is gaining a new recruit, but that happens every day. Today, it just happens to be the first individual who identifies openly as transgender. What we know is that the military is gaining a recruit who is qualified and meets the standards that have been set forth and that their gender identity is no longer a disqualifying factor. Our military needs capable, qualified and dedicated individuals as we continue to tackle potential threats and carry out our current missions. I am proud to have another service member to serve alongside me to help us to carry out those missions.”