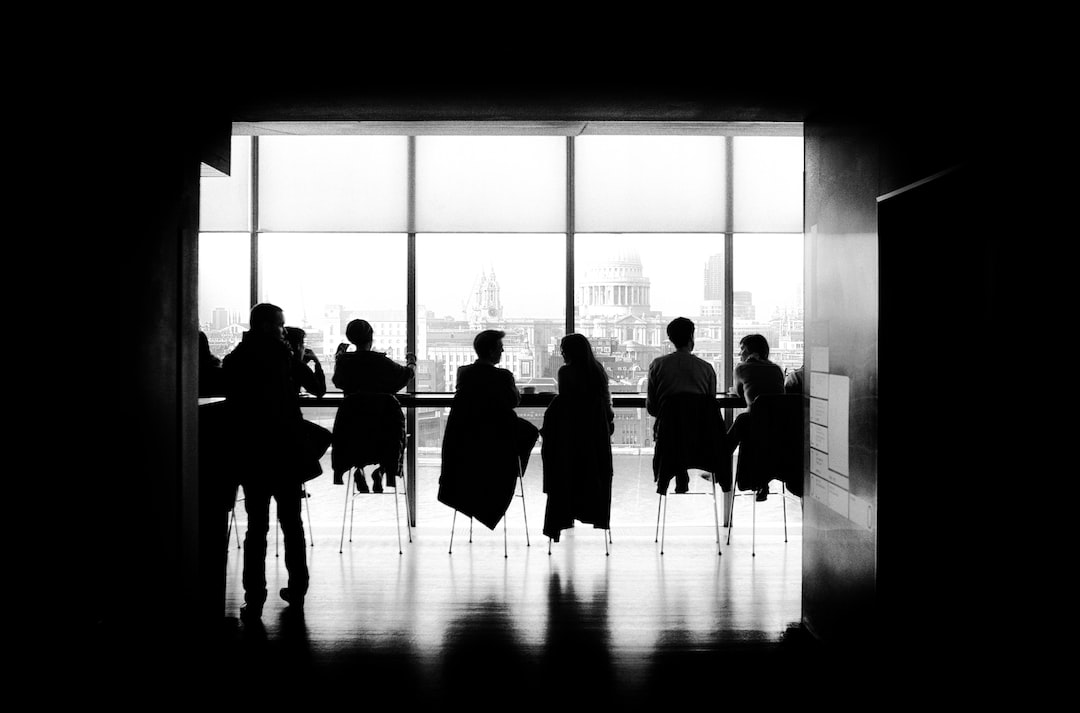 (Washington, DC) - Service members, Partners, and Allies for Respect and Tolerance for All (SPART*A), a group of LGBT service members, veterans, and our families, announces the formation a new Advisory Board.

“The Advisory Board members are leaders in their respective communities and we are excited to work with them,” said SPART*A Board of Directors Co-Chair Tania Dunbar. “We are honored to have them join us in our fight to ensure equal opportunity for LGBT service members, veterans, and their families.”

The SPART*A Advisory Board members are:

SPART*A is a group of LGBT people who currently serve or have served in the military and our families as well as veteran and uniformed allies. We are a membership organization, built by, for and with members from all parts of the LGBT military community. Our mission is to advocate for and support our actively serving LGBT military members and veterans,
and their families, while working to ensure the military provides equal opportunity for all service members regardless of race, national origin, religion, sex, sexual orientation and gender identity.

Staff Sergeant Eric Alva, US Marine Corps (retired)**
Eric is a veteran of the United States Marine Corps and was a prominent warrior in the fight for repeal of DADT. Eric's role in speaking out nationwide against Don't Ask, Don't Tell earned him a spot standing next to President Obama at the signing of the repeal of that law. Eric is a recipient of the Purple Heart, which he received after being wounded during the initial invasion of Iraq in 2003.

First Lieutenant James Caviness, US Air Force
First Lieutenant James Caviness is an actively-serving Air Force Public Health Officer stationed at Hill AFB in Salt Lake City, Utah. Born in Honolulu but raised in King’s Mountain, NC, he decided to attend East Carolina University, majoring in Biology. He received his undergraduate degree in May 2011 and went on to pursue his graduate degree in Public Health. He was commissioned through Air Force ROTC on May 5th, 2012. During the same summer period, he worked on revamping the entire Men’s Health Program for North Carolina State University, including issues with epidemiology and communicable disease not just with the program he worked to change but also during his academic career. James was promoted to 1LT on July 24, 2013, shortly after receiving his MPH.

Lynn Conway, Scientist, Inventor, and Transgender community activist
Lynn Conway is Professor of Electrical Engineering and Computer Science, Emerita, at the University of Michigan, Ann Arbor. Widely known for her pioneering research in digital computing and VLSI microelectronics, her work underlies much of modern information technology. Lynn has also had a long involvement with military technology. She served as Assistant Director for Strategic Computing at the Defense Advanced Research Projects Agency, leading DARPA’s 1980’s initiative to develop the technology base for modern intelligent weapons systems. She went on to serve as a member of the U.S. Air Force Scientific Advisory Board, as a member of the Board of Visitors at the U.S. Air Force Academy (Presidential Appointment), and as a Member of the Corporation at The Charles Stark Draper Laboratory (1993-2010, Emerita). Lynn has also long advocated for transgender inclusion, via her website lynnconway.com.

Paula Neira, Esq., US Navy veteran
Paula M. Neira, RN, CEN, Esq. (LT, USN/USNR 1985-1991) graduated with distinction from the United States Naval Academy in 1985. A qualified Surface Warfare Officer, Paula served at sea and ashore on active duty and as a reservist, including serving in mine warfare combat during Operation Desert Storm. After leaving the Navy, she became a registered nurse, certified in emergency nursing, and specializing in adult emergency/trauma care. She is also a graduate of the Thomas M. Cooley Law School in East Lansing, Michigan and a member of the Maryland bar. A leader in the fight to repeal DADT and in ongoing efforts to obtain LGBT equality in the military, she is a former SLDN staff attorney, former SLDN Board member, and former co-chair of SLDN's and OS-SLDN's Military Advisory Council. She is recognized as a national expert on military policy relating to sexual minorities. She currently resides in Maryland.

Bridget Wilson, Esq., US Army Reserve veteran
Bridget is veteran of the U.S. Army reserve. She is the co-legal director for the Palm Center, where she was involved in the work on the government policies that excluded known LGB service members. She has been consulting council with SLDN since 1994. She taught military law as a member of the adjunct faculty of Thomas Jefferson School of Law. She was published in the Clark Boardman Callaghan practice manual Sexual Orientation and the Law chapter on military law.

Joe Zuniga, PhD, US Army veteran
Joe is the President/Chief Executive Officer of International Association of Providers of AIDS Care. He is also a veteran of the U.S. Army who challenged the ban on open service in 1993 by publicly coming out and talking about his experiences as a gay soldier, including being a combat medic during Desert Storm. He has also served on the Board of Directors at SLDN.