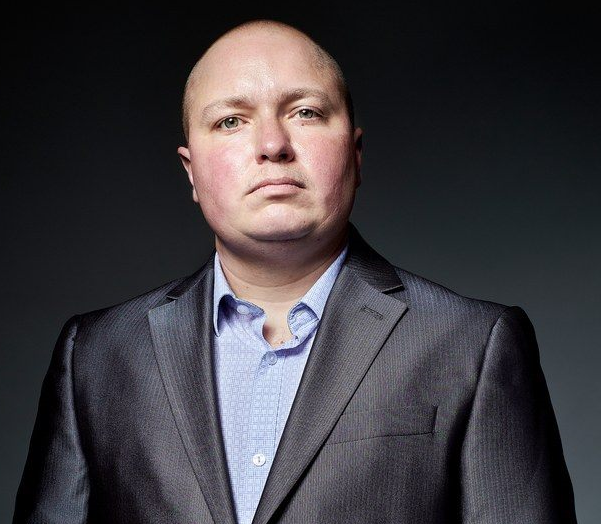 **Washington, DC **– SPARTA, one of the leading advocates for transgender military service, today announced Blake Dremann as the new Board Chair and President of SPARTA, and the addition of three new Board members: Jennifer Peace, Laila Ireland, and Danyiel Brustmeyer. Well-known advocates Allyson Robinson and Sue Fulton are stepping down from leadership, Robinson leaving the Board, and Fulton leaving her position as President.

Army veteran Robinson served as SPARTA’s Policy Director, and led the strategy for repeal of the US military’s transgender ban, working with other advocacy organizations and the Obama administration to achieve what many considered an impossible task. She became the first transgender person to lead a national LGBT rights organization when she was appointed Executive Director of OutServe-SLDN. She has been a leader in SPARTA since 2013.