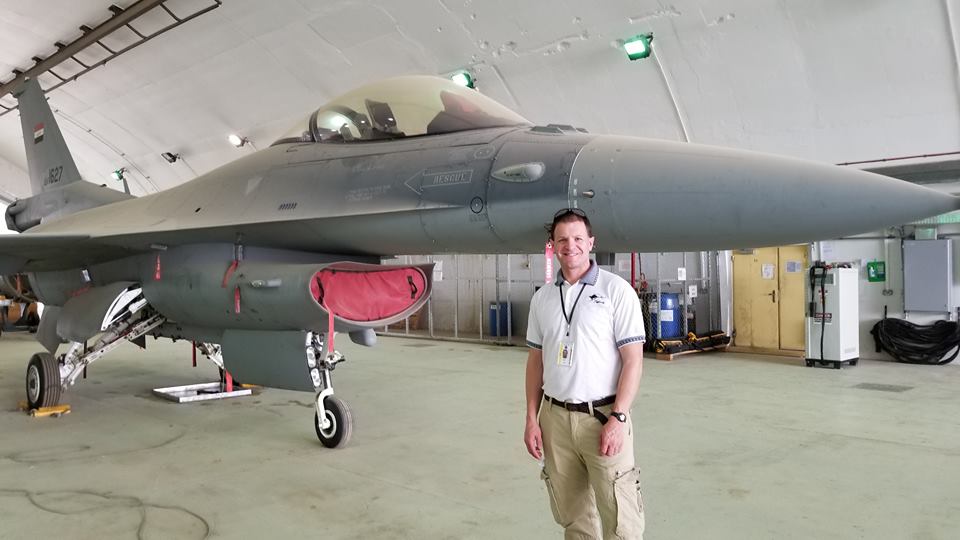 WASHINGTON — SPARTA is excited to announce the addition of Bryan Bree Fram to the Board of Directors. Bryan (Bree) is gender-fluid/non-binary and is proud to represent those that don't fit neatly into the gender binary. Bryan (Bree)'s pronouns (and name use) are based on gender presentation.

Lt Col Fram is an active duty astronautical engineer in the United States Air Force and has served for 15 years and deployed as part of Operation Iraqi Freedom. Bryan (Bree) has served as a congressional legislative fellow, currently works at the Pentagon in Air Force International Affairs, and is headed to be a Squadron Commander in June.

Lt Col Fram joined SPARTA in 2014 and has served as policy chair and election officer, written extensively on behalf of the organization, and advocated for trans service on Capitol Hill. Lt Col Fram publicly came out as transgender on the day the military allowed open service in 2016. Lt Col Fram has received the warm support of the military family and has provided many educational briefings on transgender and diversity issues to military and civilian audiences and is a welcome addition to our board and our mission.

Trans Ban: A Skeptical Look by A Transgender Service Member