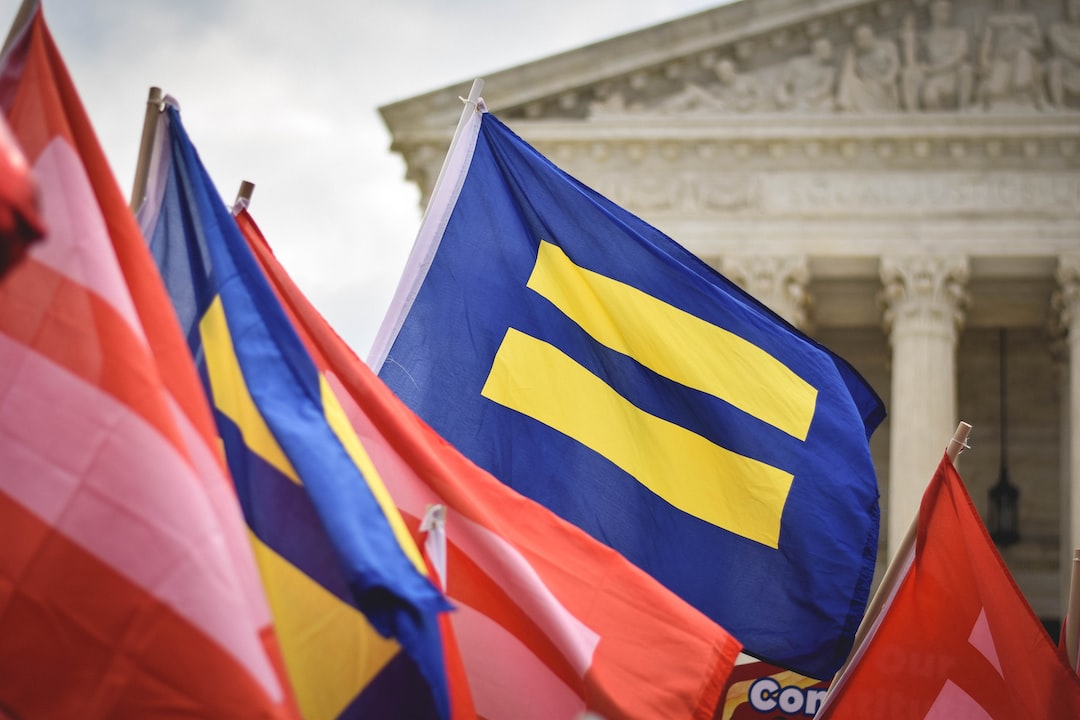 Washington, DC – SPART*A, the largest organization of actively-serving transgender military members today celebrated the Pentagon’s announcement confirming that transgender Americans will be able to serve their country on equal footing with other service members.

“Secretary Carter today fulfills his promise that every American who is qualified to serve will be allowed to serve, said former Army Captain Sue Fulton, President of SPARTA. “The thousands of transgender soldiers, sailors, airmen, Marines, and Coast Guardsmen – and their commanders – have one less burden on their shoulders today. We are grateful to the military and civilian leaders in the Department of Defense who worked so hard to get this right.”

“Thanks to our leaders, this policy change allows transgender service members to continue to serve the greatest military in the world, fully acknowledged by their fellow troops,” said Navy Lieutenant Blake Dremann, SPARTA Board member. Dremann serves in the Pentagon.

“I have always been proud to be a Soldier,” said Army Captain Jennifer Peace, “but the inclusion of transgender service members makes me even more proud to serve.”

“As a retired Army sergeant major, Airborne Infantry, and a transgender woman, I am proud of our leadership and our Armed Forces today,” said SGM (retired) Jennifer Marie Long. “Transgender Americans like me are competent, capable soldiers, and now they no longer have to pretend to be someone else.”

Brynn Tannehill, primary author of SPARTA’s comprehensive guide to transgender military service (link below), had this to say: “This has been long fought for, and long-awaited. Through it all, members of SPARTA have exemplified the honor and professionalism which our country has come to expect from its military. I am proud of what they have accomplished, and look forward to seeing all they accomplish going forward serving openly with dignity, honor, and pride.”

Tannehill is an Annapolis graduate was a Lt. Commander in the US Navy.