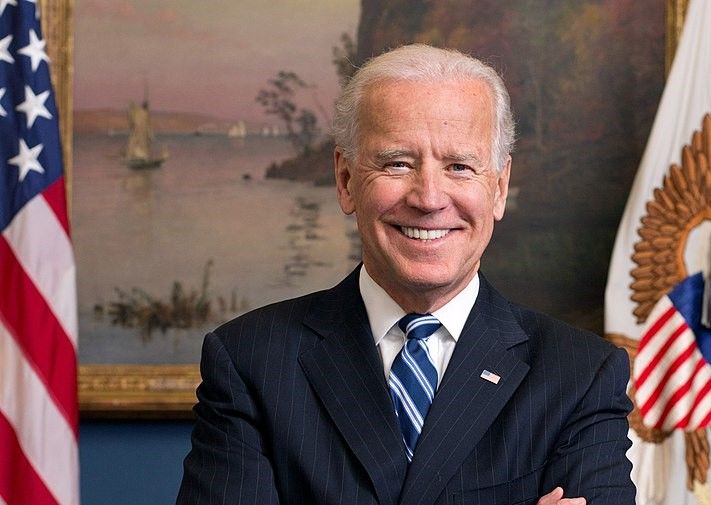 WASHINGTON, D.C. — Today SPART*A, the nation’s leading transgender military service organization, looks forward to working with the administration of President-elect Joe Biden. We are excited to help develop policies for military service that are inclusive of all Americans willing and able to serve. Hearing the word transgender in a positive frame during the President-elect Biden’s victory speech was a panacea to the thousands of transgender service members currently serving, many in silence, and the many more who want to serve but have been unable to join due to the policies of the current administration.

SPART*A fully supports the stated policy on Biden’s campaign website to reverse the transgender military ban. His stated policy reads “In June 2016, the Obama-Biden Administration overturned the ban on transgender individuals serving openly, without hiding their gender identity. But Trump reversed this policy, barring transgender patriots from serving openly. This is discriminatory and detrimental to our national security. Every American who is qualified to serve in our military should be able to do so—regardless of sexual orientation or gender identity and without having to hide who they are. Biden will direct the U.S. Department of Defense to allow transgender service members to serve openly, receive needed medical treatment, and be free from discrimination.”

“SPARTANs are ready to serve fully, unencumbered by unnecessary and harmful policies that unfairly exclude Americans who are capable, willing, and ready to serve our Nation,” said SPART*A President Emma Shinn to express her support of the expected policy change. She continued, “President-Elect Biden’s and Vice President-Elect Harris’ commitment to strength through diversity demonstrates that we must continue to make the United States a place where everyone can work together.

Bree Fram, SPART*A Vice President, said “This will be a dramatic reversal from being told by our Commander-in-Chief that transgender service members are an unacceptable burden on the military. We are thrilled that transgender Americans will again be able to openly serve and defend the country they love and the ideals they cherish.”

Approximately 1600 service members were exempt from the current ban on service and showed by their example everyday how valuable they were to the military. Stationed and deployed all around the world, they commanded units, were promoted and decorated, and earned the respect of their peers for their ability to accomplish their assigned mission despite the onerous burdens placed upon them by policy. Many thousands of other transgender service members were forced to serve in silence, in what amounted to a Don’t Ask, Don’t Tell 2.0, or risk their careers due to the Trump administration ban. Aspiring transgender service members, including those in high demand specialties such as doctors and social workers, were turned away due to the policy though they were otherwise qualified to serve. SPART*A is excited to work with the Biden administration to ensure that all Americans can reach their full potential in the military.

An aspiring service member told SPART*A that “for the first time, the dream of a military career and serving my country can be a reality.” That excitement is running rampant through the transgender community. A currently serving, but non-exempt member of the Air Force told SPART*A “I am fighting for a country that will now fight for me.” Many others expressed similar sentiments. Summing it up, Blake Dremman, SPART*A treasurer, said "We look forward to continuing to do the jobs we have been called to do without the stigma of being considered unfit.”

More information about SPARTA is available on our website. Questions should be directed to inquiries@spartapride.org

“I can honestly breathe a little easier knowing that the policy will change back to an inclusive one.”  - Non-Exempt Navy Enlisted Service Member

“I no longer have to worry that my 17 years of service will be overlooked because I am transgender. We will be free to continue to serve as just servicemembers.” - Non-Exempt Navy Officer

“The election of Biden not only gives me hope that my family will be able to live each day without fear, but also gives me the opportunity give my son a better life by being able to pursue my dreams of a military career and serve my beautiful country” - Aspiring Transgender Service Member