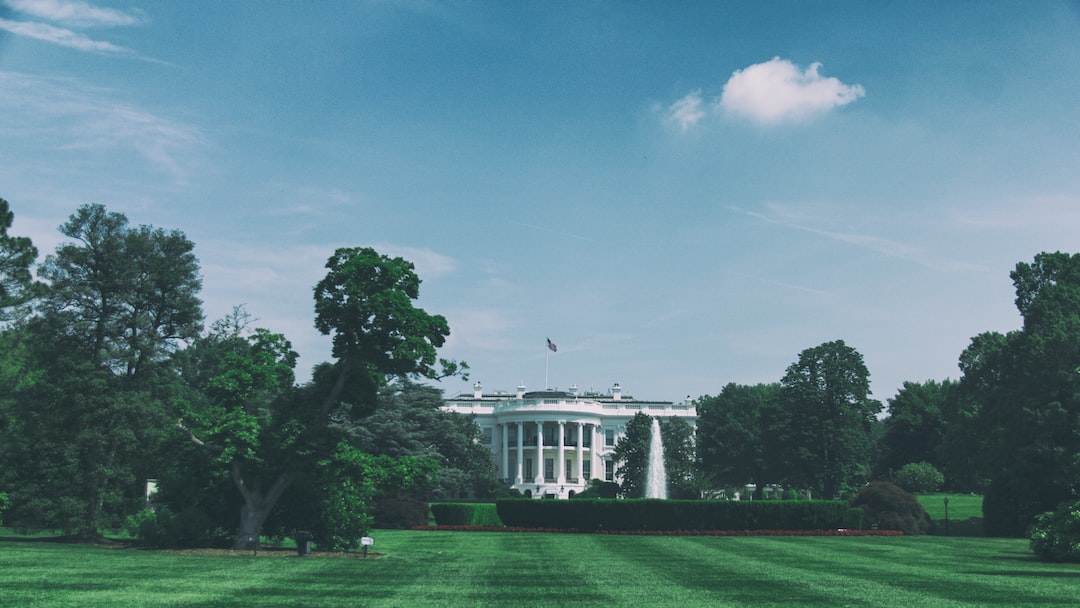 Washington, DC – SPART*A, the largest organization of transgender Americans serving in the U.S. Armed Forces, released the following statement in response to new Presidential guidance that would purge transgender service members from the US Armed Forces:

“As transgender service members, we are and have always been Soldiers, Sailors, Airmen, Marines, and Coast Guardsmen first. We serve our country honorably, in good faith.

Laila and Logan on Ellen!