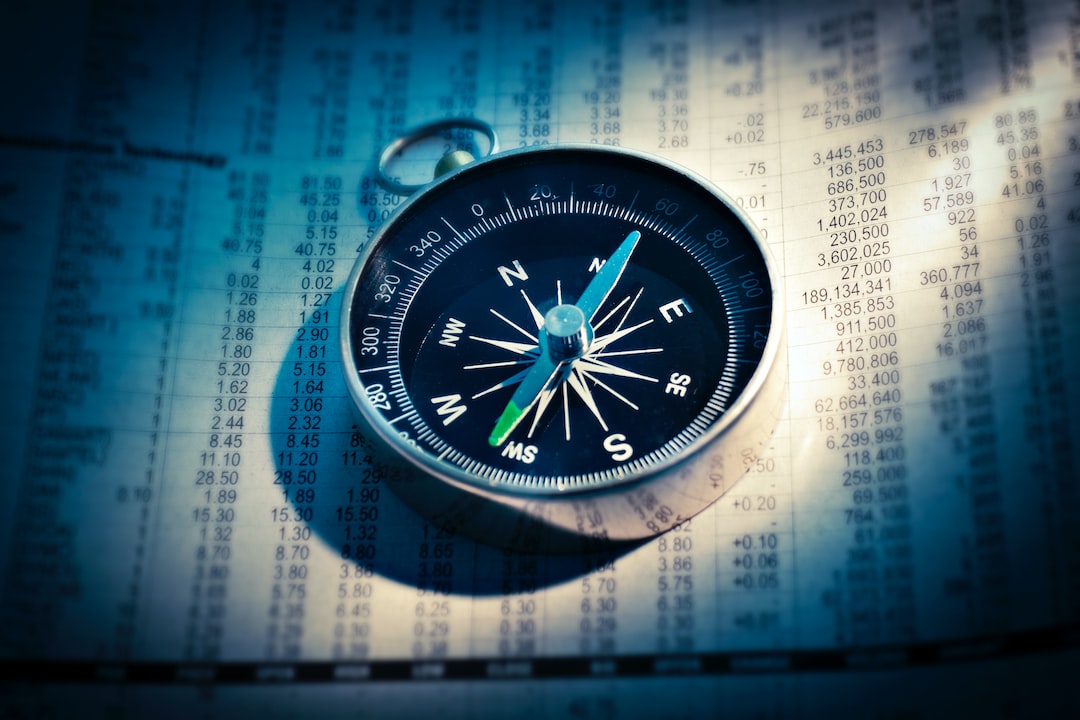 Washington, DC – SPARTA, the largest organization of transgender Americans serving in the U.S. Armed Forces, released the following statement in response to draft Presidential guidance that would purge transgender service members from the US Armed Forces:

“As transgender service members, we are and have always been soldiers, sailor, airmen, Marines, and Coast Guardsmen first. We serve our country honorably, in good faith. We will continue to do so until we are told it is time to go."

About SPARTA: Founded in 2013, SPARTA is an association of lesbian, gay, bisexual, and transgender people who currently serve or have served in the U.S. armed forces and their families. SPARTA’s membership includes over 600 transgender Americans actively serving in the U.S. Armed Forces. The name SPARTA originated as an acronym for “Servicemembers, Partners, and Allies for Respect and Tolerance for All.”