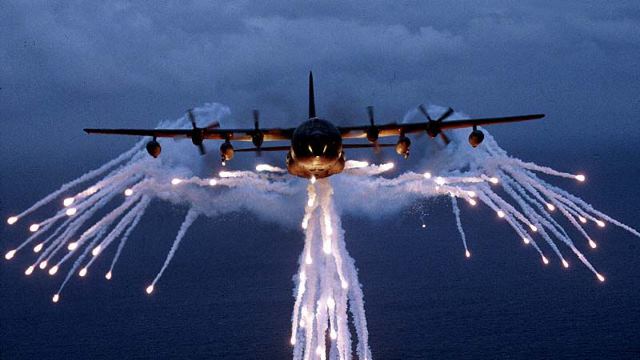 I was recently at an Independence day celebration and a friend asked me about the best fireworks display I had ever seen. Over the years, I have been fortunate to see many amazing and beautiful shows, both for Independence day and to celebrate the New Year. And while I understood what my friend meant, I couldn't help but recount a different sort of fireworks display.

In March of 2002, I was in Afghanistan. The tragedy of September 11th was still fresh and our nation was unified. Flags flew on overpasses, yellow ribbons hung on trees and there was a renewed sense of patriotism as we rallied together to rebuild our sense of self.

Meanwhile, I found myself on the side of a mountain. CH-47 hellecopters had just dropped my unit off. We slid off the back since they could not land and we trekked in the snow. Our goal was to find the enemy whom had been responsible for the loss we suffered. The mission was called Operation Anaconda.

As evening fell, a Soldier noticed what looked like a soda can on the side of the mountain. Further investigation determined that it was one of many unexploded cluster bomb pods. These sensitive explosives, as well as other potential threats, made movement at night impossible.

We laid down where we were and prepared to sleep for the evening. Unable to provide our own security we called for help. C130 Spectre gun ships came. They circled in the night air, firing 105mm cannons. Occasionally they would drop countermeasures called chaff and the night sky would light up. They droned overhead all night, watching us as we slept. In the distance other planes dropped bombs, softening the other side of the mountain for us to do our work the next day. The explosions lit up the sky, and the booms shook the ground.

Francis Scott Key wrote in the national anthem about rockets red glare and bombs bursting in air. That evening I received a different perspective on those iconic lines. As I laid on the side of that mountain, with a rock as a pillow and the sound of explosions in the background I fell asleep, and never appreciated those words so much.

The next day would bring new challenges and threats and we would wake with a job to do, but that evening in the chaos around me, I found peace.

Happy Independence Day. Take heart and remember the accomplishments that we have had while looking to the horizon for those yet to come.

Patricia King, SSG, US Army
Veiws expressed are her own and do not represent the DOD or the Army